How long does it take to adopt a newborn ?

Our staff will work  to help you find the right adoption opportunity within a reasonable time through the following:

By being more flexible to certain adoption situations in regards to race, gender, budget, contact with birth parents, medical history and substance usage, your adoptive family profile will be seen by more prospective birth mothers. Although we can not obviously commit as to an exact waiting time, as the birth mother needs to choose the family , we can give an estimate at this time as 6 months or less to be matched with a prospective birth mother.

what is open adoption?

“Open adoption” has always been a well-known and often-used term when talking about adoption.

In the past, adoptions were either considered open or closed adoptions, and most fell in the latter category. Although open adoptions are thought to be a relatively new phenomenon, in fact most adoptions in the United States were open until the twentieth century. Until the 1930s, most adoptive parents and biological parents had contact at least during the adoption process. In many cases, adoption was seen as a social support: young children were adopted out not only to help their parents (by reducing the number of children they had to support) but also to help another family by providing an apprentice . 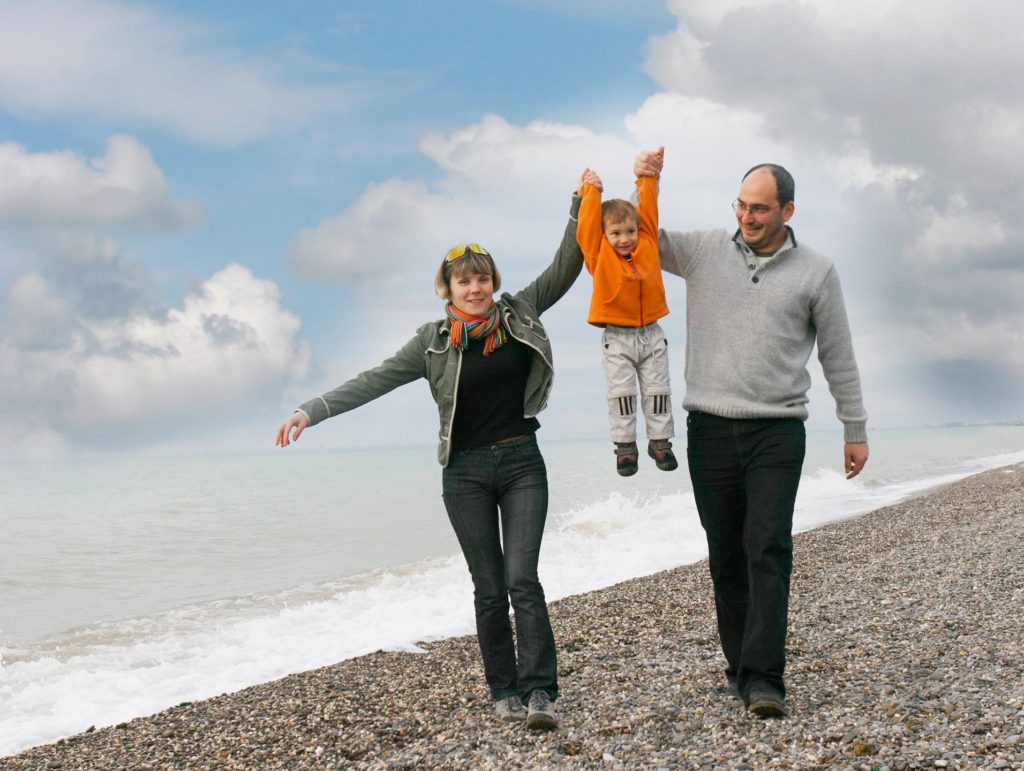 Years ago,  pregnant women would often leave their hometowns to give birth to their child, in which her doctor or an adoption facility would arrange for an adoptive family without her choosing. It was very much a quick fix to her unplanned pregnancy. However, these kinds of closed adoptions caused multiple problems for everyone involved:

The birth mother would receive little if any emotional or financial support during this process. Furthermore, she would lose contact with her child forever, with no photos or updates that are found in most modern adoptions.

Because most past adoptions were closed, adoption was much more secretive back then. This resulted in the child not being told he or she was adopted until much later in life, if ever. Not only would the child be missing a huge piece of himself or herself, but the child also wouldn’t have access to his or her birth family’s medical background.

Keeping the adoption secret also  placed a heavy burden on the adoptive family. Without disclosing this information to the child from a young age, the news becomes more shocking and more difficult to tell – so much that some families never told their child.  Can you imagine the emotional turmoil on the child when a cousin or other family member blurted out this long held secret at a family function ? And again, not having the birth mother’s past and current medical history was a big problem.

In today’s adoptions, the birth mother gets to choose nearly all aspect of the adoption process, which is often referred to as her “adoption plan.” And in today’s adoptions, it is easier than ever for a birth mother to find the exact adoptive family who is interested in the same type of open adoption relationship that she is also interested in sharing.

There are certainly many different types of open adoption, which is why it’s sometimes better to look at open adoption on a scale: 0 being fully closed and 10 being fully open. 0  being closed.. the family and birth mother have never met , and have very limited information on each other. 10 being almost a coparenting concept , with ongoing visits in person with the birth mother. Most adoptions will fall in the middle.. both parties have met , spent time getting to know each other, and there is ongoing and continual contact , usually via internet , with updates and current and ongoing photos.

what is a home study ?

The home study consists of a family assessment which explores : 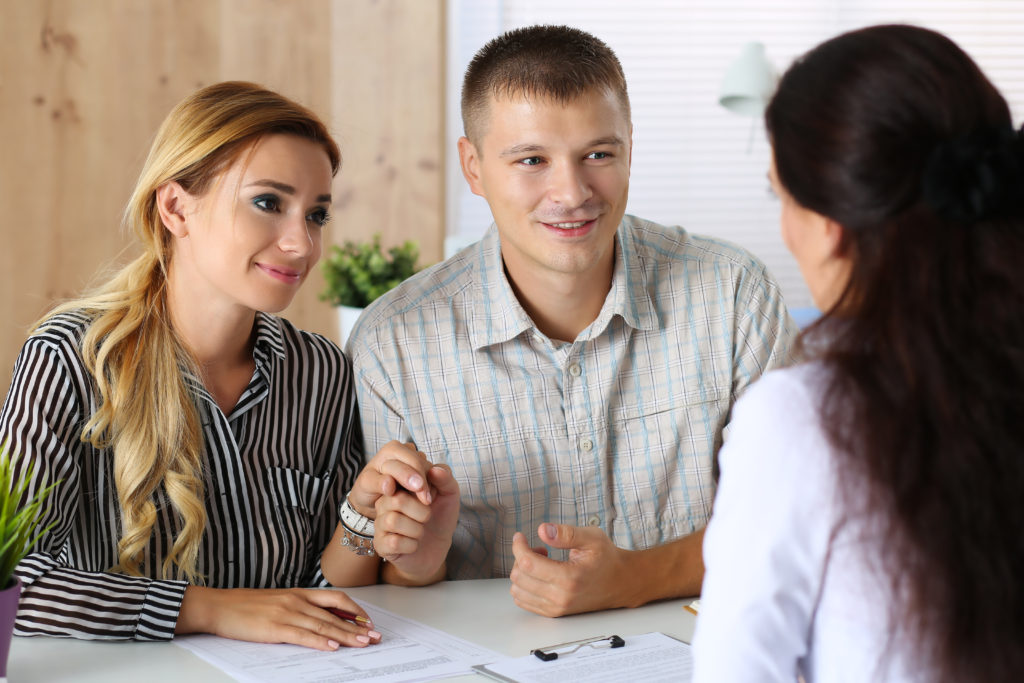 a. Motivation for adoption and whether the family has biological, adopted or foster children.

b. Family and extended family’s attitude toward accepting an adopted child, and plans for discussing adoption with the child.

c. The attitude toward adoption of the significant other people involved with the family.

d. Emotional stability; marital history, including verification of marriages and divorces; assessment of marital relationship; and compatibility of the adoptive parents.

f. Medical, mental, or emotional conditions which may affect the applicant’s ability to parent a child.

g. Ability to provide for the child’s physical and emotional needs and respect the child’s cultural and religious identity.

h. Adjustment of biological and previously adopted children, if any, including their attitudes toward adoption, relationship with others, and school performance.

i. Capacity to give and receive affection.

j. Statements from at least three references provided by the family and other unsolicited references that the agency may wish to contact.

k. Attitudes of the adoptive applicants toward the birth parents and the reasons the child is available for adoption.

l. Income information, ability to provide for a child, and a statement as to the need for adoption subsidy for a special needs child, or children.

m. Disciplinary practices that will be used.

n. History of abuse by family members and treatment.

o. Assessment of, commitment to, and capacity to maintain other significant relationships.

p. Substance use or abuse by members of the family and treatment.

q. Recommendations for type of  child, number, age, sex, characteristics, and special needs of children best parented by this family.